YOU CAN TRANSFORM A WORLD FROM POVERTY TO SUSTAINABILITY

In collaborations with other development partners, government and both local and international institutions, we have achieved a considerable level of implementation of essential activities in line with our overall goal. In Central Equatoria, Eastern Equatoria, Jonglei State and Northern Bahr el Ghazel

Majorly focus on improving food availability and standard of living

The Agric/food security department is the widest department in SPEDP; it’s formed majorly with the purpose of empowering the communities

Education programs which are supported by Stromme Foundation

We don’t give cash to the group but knowledge on how to save and invest. 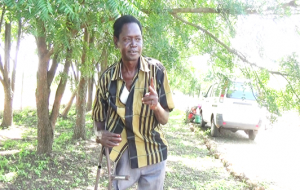 Sallah el Dud Mohammed is a father of five, 4 boys and 1 girl whose right leg got amputated due to gun bullets. Mr Sallah lost one leg and injured on his right arm. Said Sallah; “I became disable due to conflict, but still taking my family responsibilities at this trying moment. I appreciate Support for peace and Education Development Programme (SPEDP) with support from Danida Church h Aid (DCA), for introducing this initiative here in Anzara. Sallah uttered, the living standard of my family has improved because of this support. In the first distribution I received 11,090 which I bought 1 goat and has produced two (2). I used the other part of the money for family consumption and invest other in agriculture activities and paid children tuition. This second distribution, my plan will remain the same as the first such that in future when the goats grew; I will sell and be able to afford for my family demands. He urged SPEDP and DCA to persist with this initiative because it has created hope and has normalized the livelihood of the most vulnerable people affected by the protracted conflict.

SEE MORE OF OUR PROGRAMMES 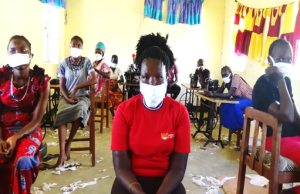 Mrs. Awok Chan is one of the Enabel project beneficiary for tailoring in Aweil town. Awok had esteem in tailoring but didn’t know where she can join. Said Awok, when I heard of SPEDP intervention; I informed my husband to allow me to pursue tailoring such that I will support other family demands. I’m pleased to join this initiative which has enabled me to make number of clothes from small to big. She believed after the completion, she can be able to earn money and will afford to other family needs where necessary. Mrs. Awok urged SPEDP and the European Commission to continue with the initiative when there is possibility of funds. She uttered that; some boys, girls and young mothers who were out of schools got engaged with the training such that it can built their resilient and be independent. She further appreciated this initiative and urged women who didn’t acquired should get enroll if there’s possibilities of continuation of the initiative

CMMF stands for Community Managed Micro-Finance however, in our CMMF methodology we don’t give cash to the group but knowledge on how to save and invest. In our methodology, members of a self-selected group voluntarily form CMMF groups and save money through purchase of shares then invest their savings in loans fund for members to borrow and repay with interest. 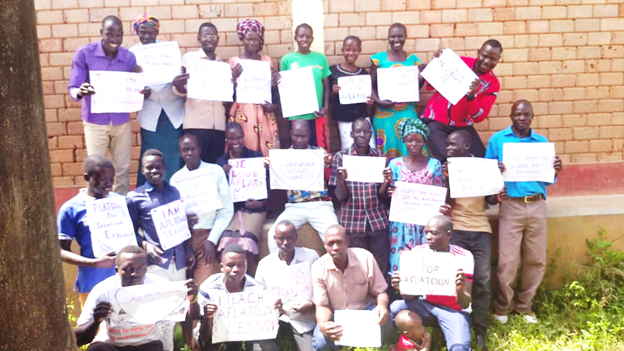 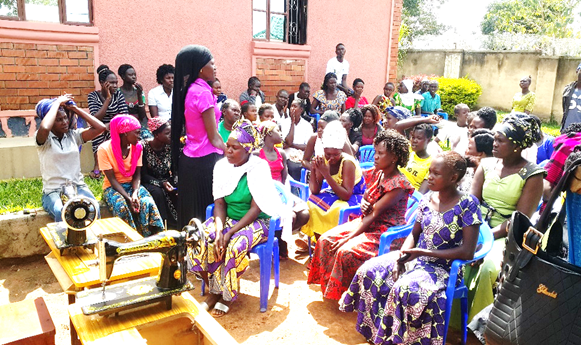 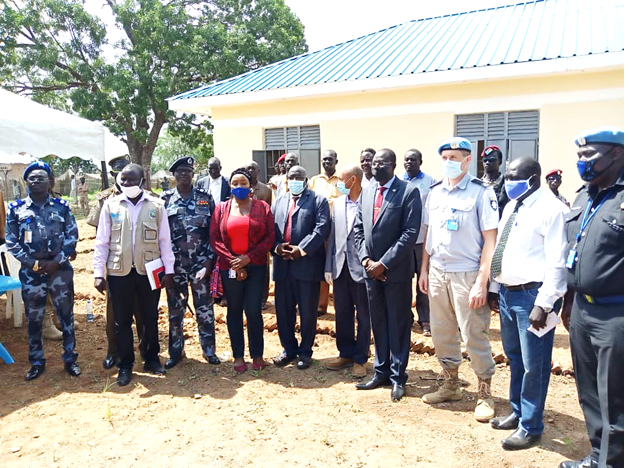 Let’s see some images of our programmes

Let’s see some images of our donors and partnerss

In our CMMF methodology we don’t give cash to the group but knowledge on how to save and invest. In our methodology, members of a self-selected group voluntarily form CMMF groups and save money through purchase of shares then invest their savings in loans fund for members to borrow and repay with interest.